I'm privileged to offer my services to Saint Francis Hospice

The hospice is beautiful, which makes for great film-making. 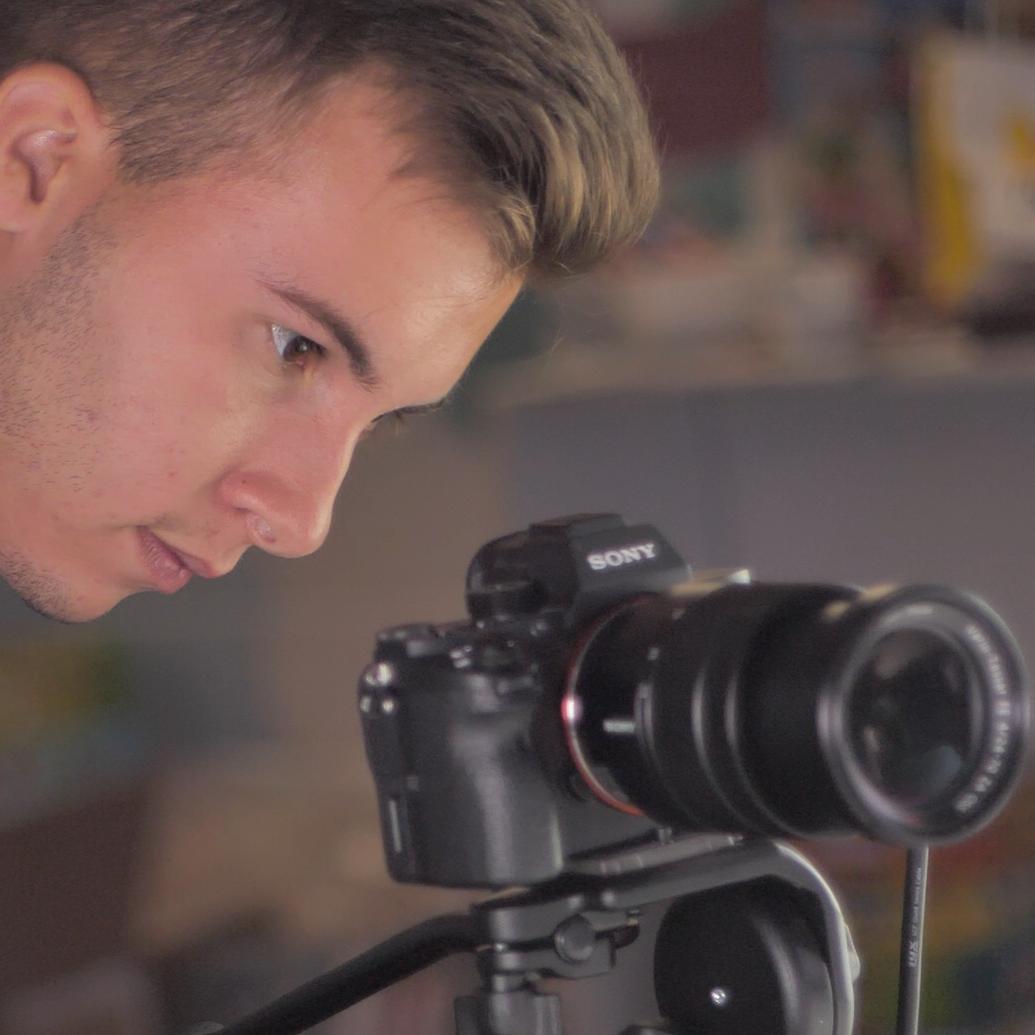 As a filmmaker, my credits include working for Secret London and Crystal Palace FC. I own FOSTER Studios, and I've been voluntarily offering my skills to Saint Francis Hospice since 2019.

I'm 24 and lucky enough to have never known anyone who has needed hospice care, so the first time I went to Saint Francis Hospice, I was expecting it to be the same as a hospital, but it's far from a clinical environment. I felt as though I was filming in someone's home — albeit with more people.

I wanted to expel the misconception that the Hospice is a scary place. So many people love being there — myself and patients included. The Hospice is beautiful, which makes for great films.

I also had the privilege of filming a patient in his home. It was a very humbling experience as he was sitting somewhere where he'd never sat before: in front of a camera. I realise the camera and equipment can be intimidating and I had the responsibility of making him feel comfortable so he could share his experience of hospice care.

In March, I filmed the Hospice’s Mission Mud event and just like everyone else, I had no idea that everything was about to change when we went into our first lockdown.

My business was wiped out from April to May so I continued offering my services to the hospice as well as reaching out to other businesses on LinkedIn. I was able to help 15 local businesses who wouldn’t have had the money to pay for videos.

Things picked up again in June and July and I got involved in some exciting projects - These included filming with Hamley’s and the footballers Joe Cole and Rio Ferdinand.

But I’ve discovered that working locally is most rewarding and while the pandemic has made life difficult and more uncertain, it has created opportunities. I’ve loved working with local schools too and filming virtual open days and I really think some of these new ways of working will continue even after everything returns to normal.

I’ve gained so much experience this year and I get so much satisfaction from volunteering with the hospice as I know the films I create will have a positive impact, They will raise awareness of the valuable work the charity does and inspire people to get involved if they can.

As Christmas approaches, I’m looking forward to helping the hospice highlight all the wonderful things that happen on the ward during the festive period.

Find out more about volunteering at the hospice by visiting sfh.org.uk/volunteering.