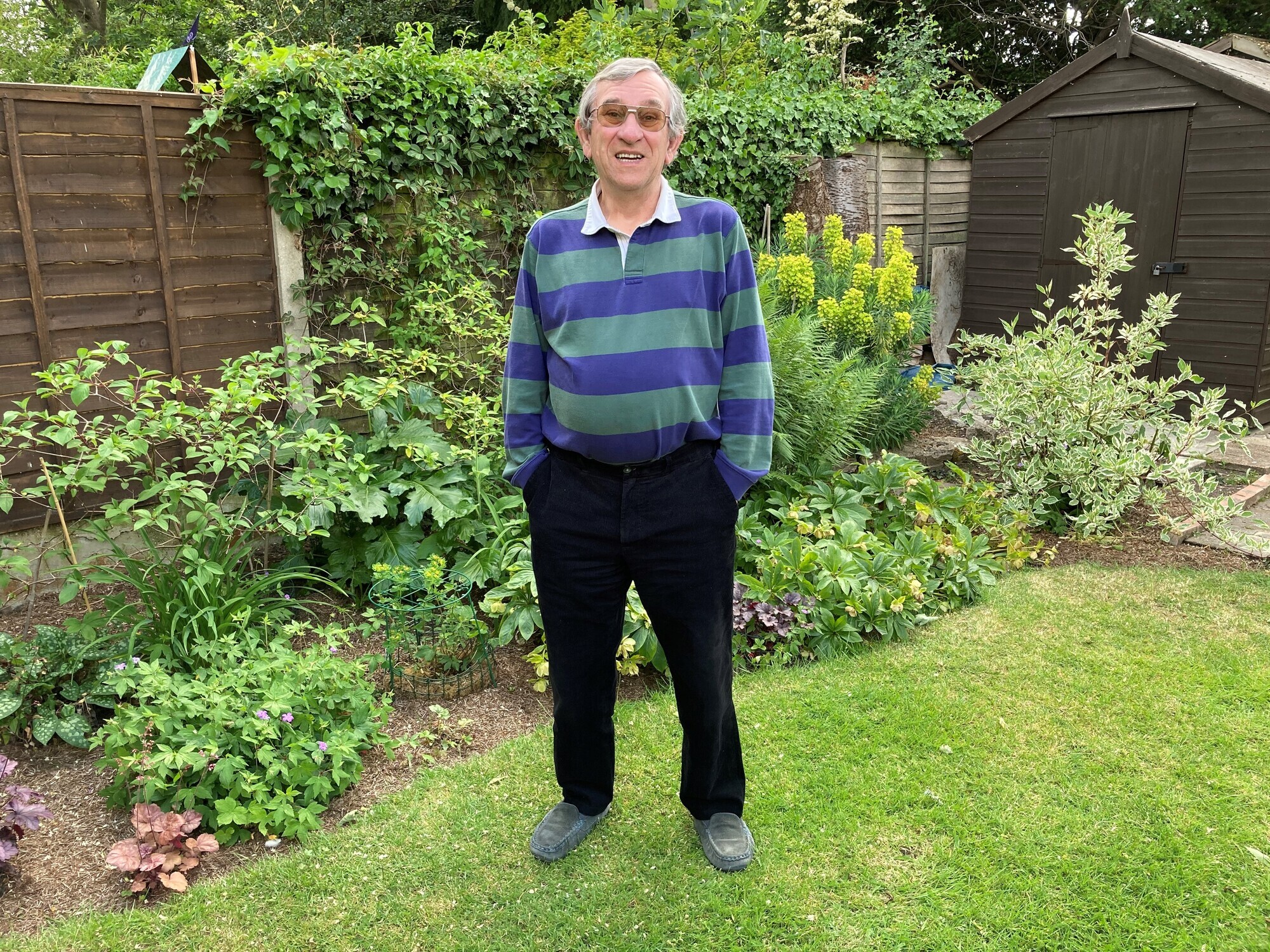 Yet Roy remembers how, as a younger man, he was led to believe that getting upset, crying, and talking about feelings wasn't a macho trait but more of a feminine one.

"I'm of a generation where men kept things close to their chest," Roy said. "If we had problems, we were told to suck them up and get on with it."

It was only when Roy reached his sixties that he started to talk about his emotions thanks to his wife Hilary's encouragement.

As 2019 was drawing to a close, Hilary's trip to the supermarket was cut short when she became too out of breath to go any further.

"I thought she just needed a 'pick-me-up' from our GP," explained her husband, Roy. "Unfortunately, it wasn't that simple."

Tests revealed that Hilary, fondly known as 'Hil' by her husband, was living with metastatic colon cancer. From the outset, her prognosis was heartbreakingly bleak: the cancer was terminal and inoperable. As 2019 turned to 2020, Hil told Roy her wishes: no chemotherapy, no radiotherapy, and that she wanted to pass away at our Hospice. Sadly, Hil never made it to us.

Only hours after mentioning our Hospice, Hil passed away. She was 71. The couple were only six weeks short of celebrating their 50th wedding anniversary together.

"It all happened so quickly," remembered a tearful Roy. "I loved her so much."

As Roy entered what he described as a "dark tunnel of desperation," he received a card from our Hospice, expressing our condolences.

"Then the lockdown hit," Roy recalled. "It couldn't have come at a worse time. I was sinking lower and lower and couldn't stop crying. I felt wracked with guilt."

Inside the card was a note to let Roy know that we're only a phone call away. Roy resisted the notion that was drilled into him as a younger man and called us.

"I desperately needed help and someone to talk to," Roy admitted. "And that's what OrangeLine gave me. Unburdening my feelings is an incredible comfort."

Roy is encouraging other men to do the same.

"Don't do this 'male thing' and keep your emotions inside," he said. "OrangeLine can help you. And as Hil always used to say: a problem shared is a problem halved."

OrangeLine is here for you too. The service is open to people of all ages, and you don't have to have a connection with our Hospice to call. You can reach the team between 9 am and 5 pm during the working week on 01708 758649. 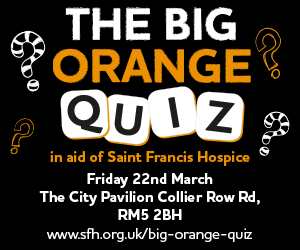 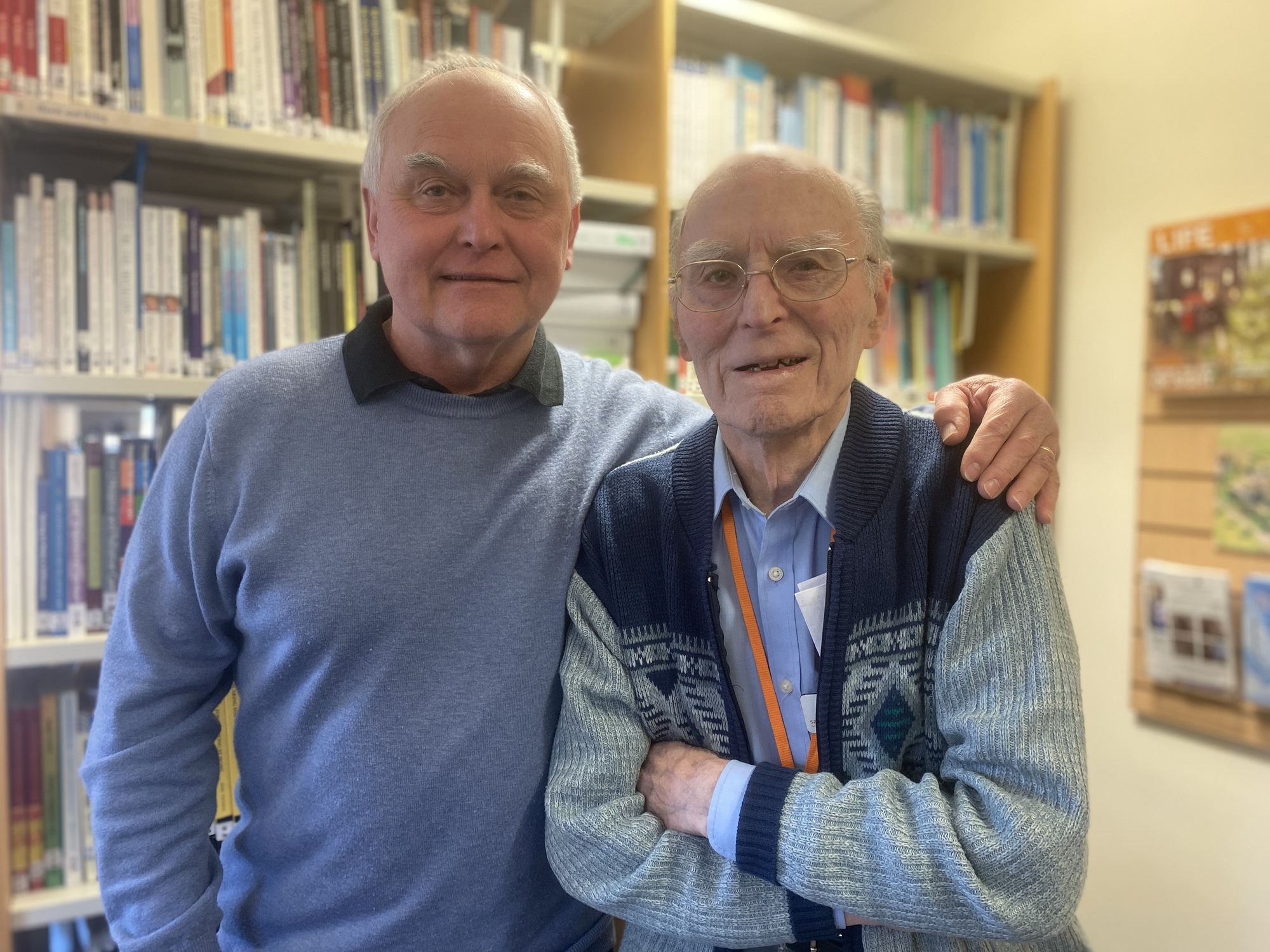 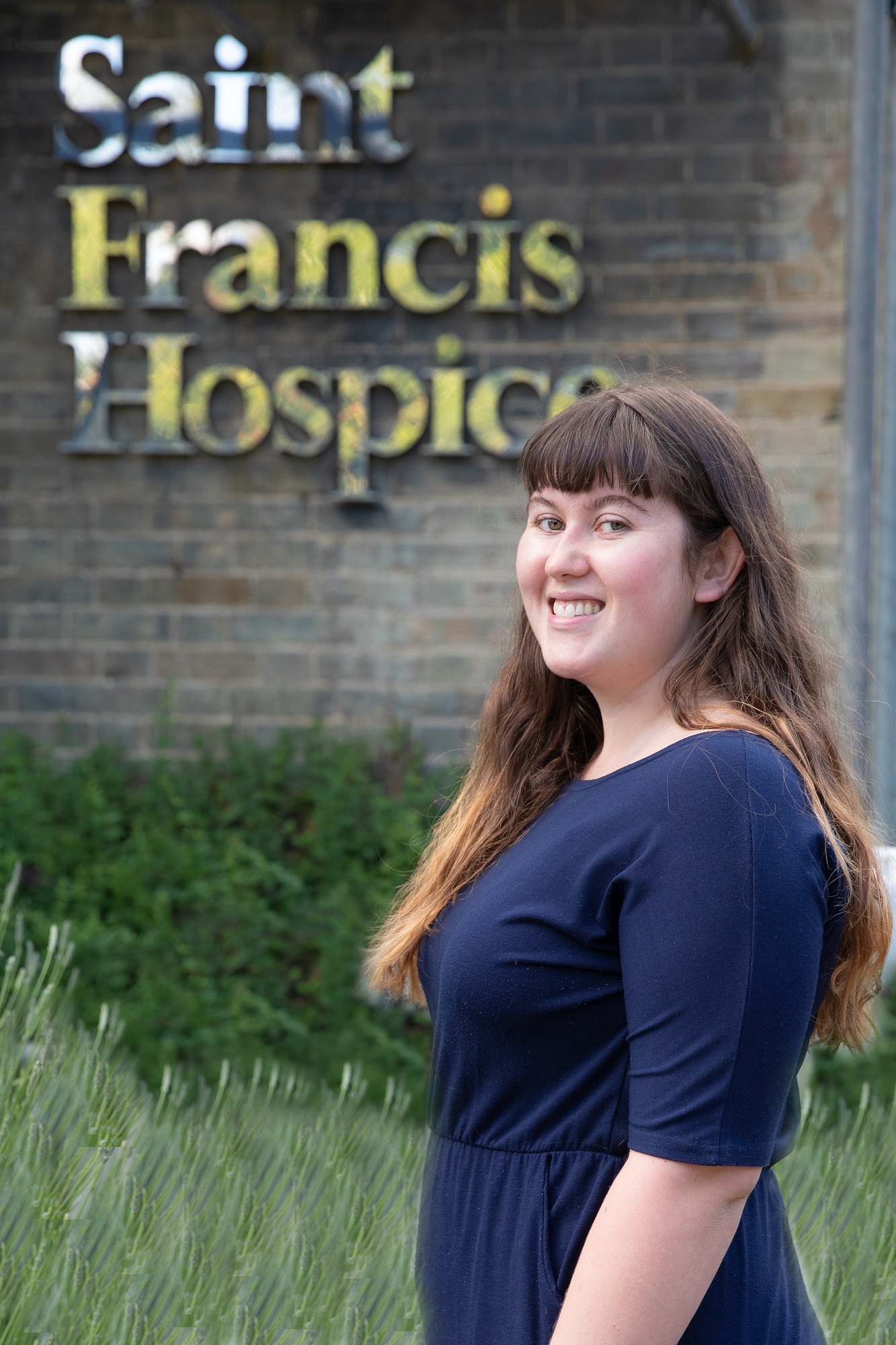