Linda steps up to the challenge 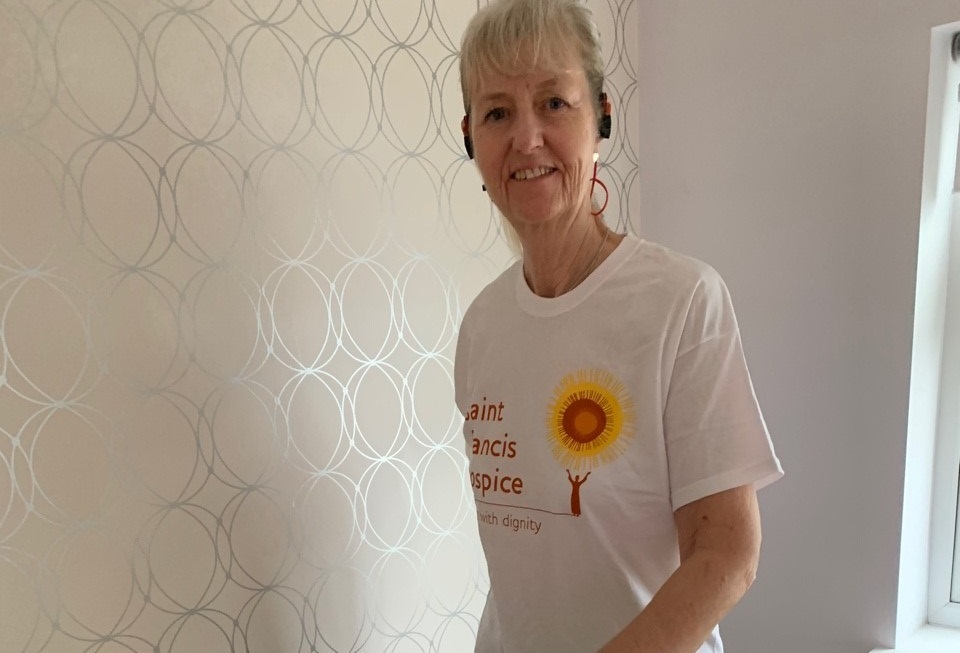 Linda Knight, a driving instructor from Collier Row, took on the Step Up challenge in March, raising £940.00 for Saint Francis Hospice doing 12,000 steps every day. Here’s her story.

When Linda first heard about the step up challenge, she was inspired to take part. Her husband is currently ill with terminal cancer and has been helped by the hospice, so she wanted to do her bit to give something back.

Having never done an online fundraiser before, Linda got help from our Local Engagement Officer, Andy, to set up a JustGiving page.

She bought herself a cheap step counter on Amazon to track her steps each day. Linda already had a treadmill at home that she wanted to use more and planned to do around 5000 steps each morning on that to start her off.

She also planned other walks throughout the day. She’d try and walk round the park every day and she’d walk to the shops instead of driving, and that helped her get the next 5000 or so. All the other steps were from walking round the house and doing her normal daily activities.

No pain, no gain

Linda soon realised that she did not have the right shoes to get her through the challenge. Her trainers, which she did not wear often, were uncomfortable and did not provide the support she needed.

She made the mistake one day of trying to wear some boots for her walk, which were extremely uncomfortable. At that point, with the shops being closed, she managed to borrow a pair of trainers that were much more comfortable.'

Linda said, ‘12,000 steps a day was a lot, and has caused me some pain in my feet since, but it was worth it to raise the money that I did. The challenge gave me the motivation to keep going despite the pain I was sometimes in. It is amazing that the nurses walk this far every day.’

A sense of achievement

Having turned 70 in September last year, Linda was really proud of herself for completing the challenge. It was not easy to hit the step count every day, but Linda pushed herself by walking as much as she could instead of driving.

She says, "on one day in particular, I even managed to walk over 21,000 steps after going for a walk in the park with my niece after spending the morning on the treadmill! I didn't know we would be walking so far that day!" 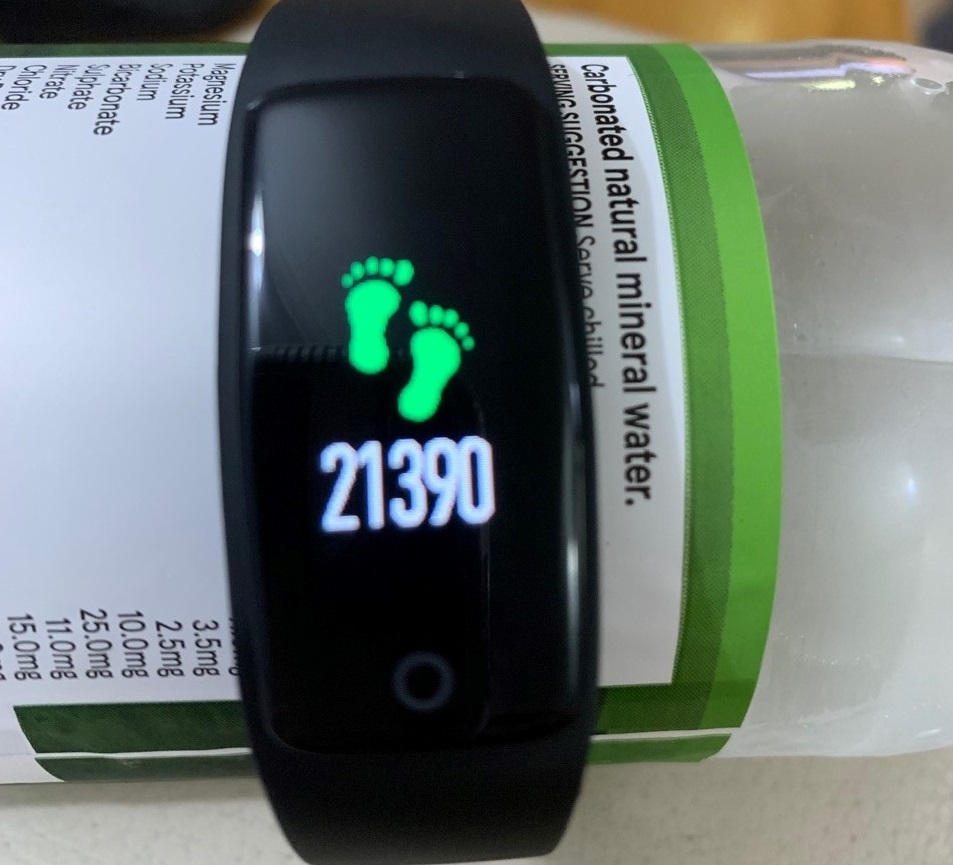 She was not so active before the challenge, but since taking part she has found herself walking instead of driving and she’s got much fitter. Although she hasn’t done 12,000 steps a day since, Linda says that she has continued to walk more daily. Without the challenge, Linda says she wouldn’t have had the motivation to walk as much as she had.

Regardless of how fit you are, Linda recommends that everyone goes for a short walk every day, as she’s found it’s such an easy way to get moving. She says, ‘it doesn’t have to be 12,000 steps, but just a short walk can make you feel so good.’

Her top tip for anyone wanting to do the same would be to get some steps in first thing in the morning, as it’s such a great way to start the day.

She also says that taking part in a challenge, like the Step Up for Saint Francis Hospice, was a great incentive to get moving and would recommend it to anyone that needs a bit of motivation to get off the starting blocks.

Thank you so much to everyone who took part! All the money raised will be invested back into the organisation and help us to continue supporting those with life-limiting illnesses locally. We really couldn’t keep going without you.

If you are inspired to raise some money for the hospice, why not check out our events page and take part in one of the exciting activities happening this year?

For more ideas on how you can raise money for the hospice, check out our blog.

Click here for more information on the step up challenge.