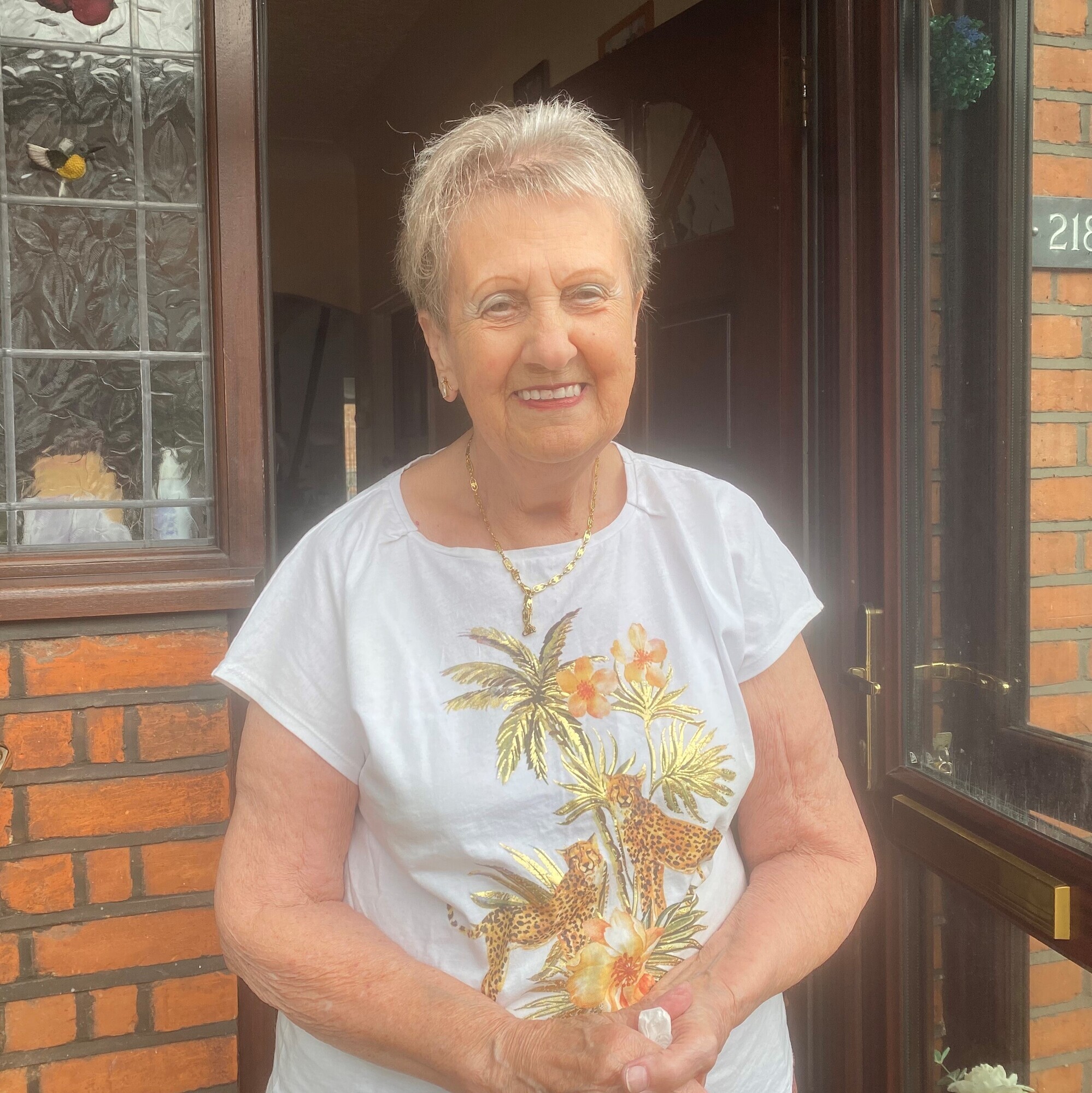 Laura been supporting our Hospice since 1983 before we even opened our doors. While our founders, Dr Dorothy Rule, Peter Smith, and Joan Matthews were scratching around for initial funding, they asked the big retail stores in the local area to chip in.

Laura was working at the now-defunct Littlewoods in Ilford. She and her colleagues' collection pots, quizzes, and murder mystery nights helped ensure that the dream to open a hospice in Havering-atte-Bower became a reality. A sponsored pub crawl raised over £850.

"That was an awful lot of money back then," Laura reminisced.

When our Hospice opened in 1985, we invited Laura and her teammates to see what had become of their hard work.

"We were terrified," she remembered. "We had no idea of the concept of a hospice. Yet, I've never been so pleased about doing anything in my entire life."

Little did Laura know that she would need our help 30 years later when we cared for her son, Raymond, who had been diagnosed with a terminal brain tumour. Laura had to talk Raymond into coming to our Hospice for day care.

"My son was sceptical about a lot of things," she fondly recalled. "Once Raymond got there, he saw how wonderful the Hospice was and came round to the idea of spending his final moments there."

Raymond told his mum that he didn't want to die at home, but at our Hospice instead. He was just 59 years old.

"You don't expect to see your kids go before you," Laura revealed. "Raymond was unconscious by the time he arrived at Hospice, but I know in his heart of hearts that he would have appreciated everything the nurses did for him. I know I did."

Laura has raised tens of thousands for us since the early '80s, and as for her plan on how to spend her Lottery win: she needs a new vacuum cleaner.

"Once I've bought that and a couple of other bits, then I'll be sure to send some of my winnings back to the Hospice to keep Raymond's memory alive," she said.

If you'd like to be in with a chance of hitting the £25,000 jackpot, while doing something incredible for people just like Raymond, you can sign up for our Lottery here for less than £5 a month.

For more information on how our Lottery works, please see our FAQs. 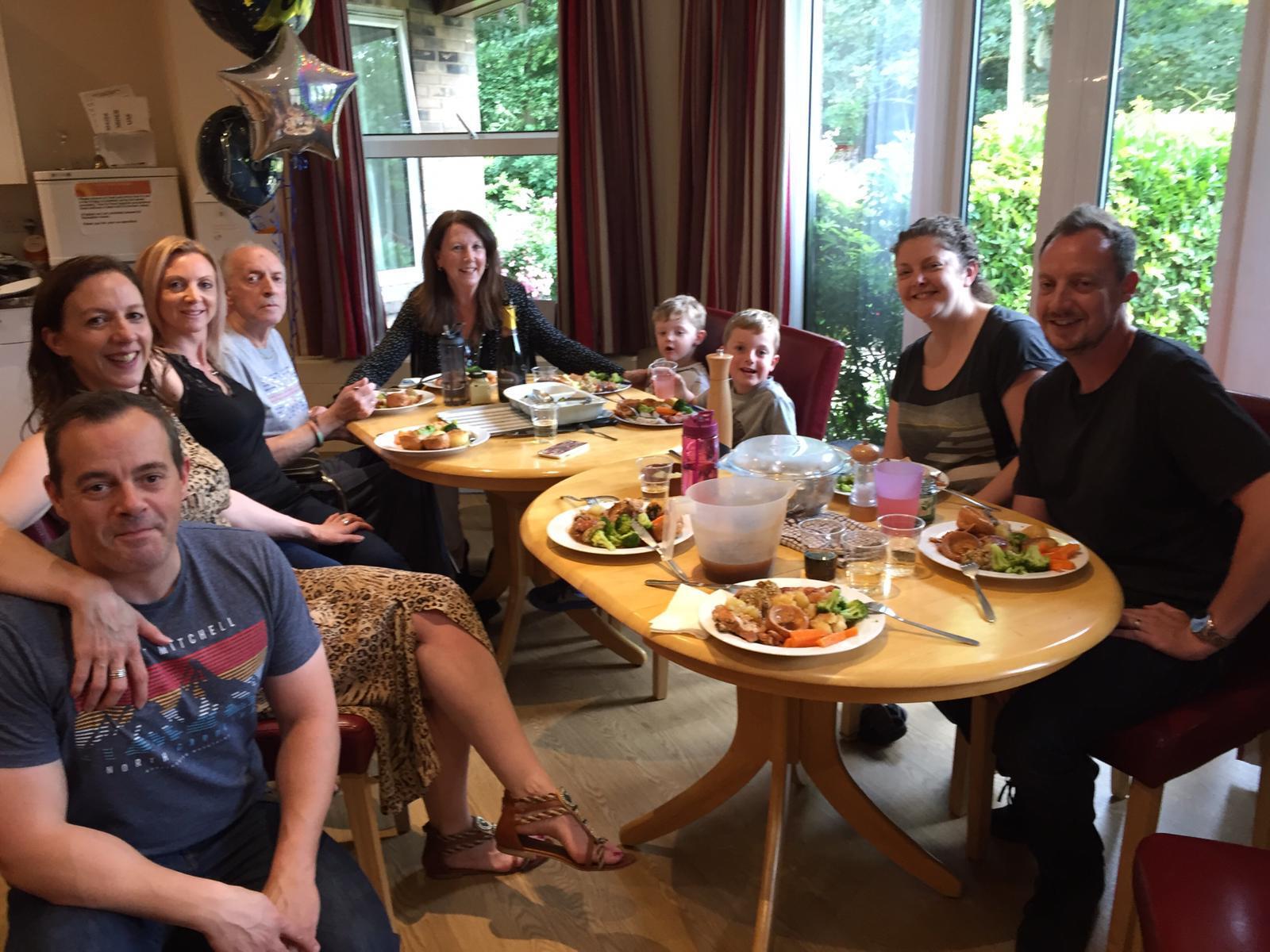 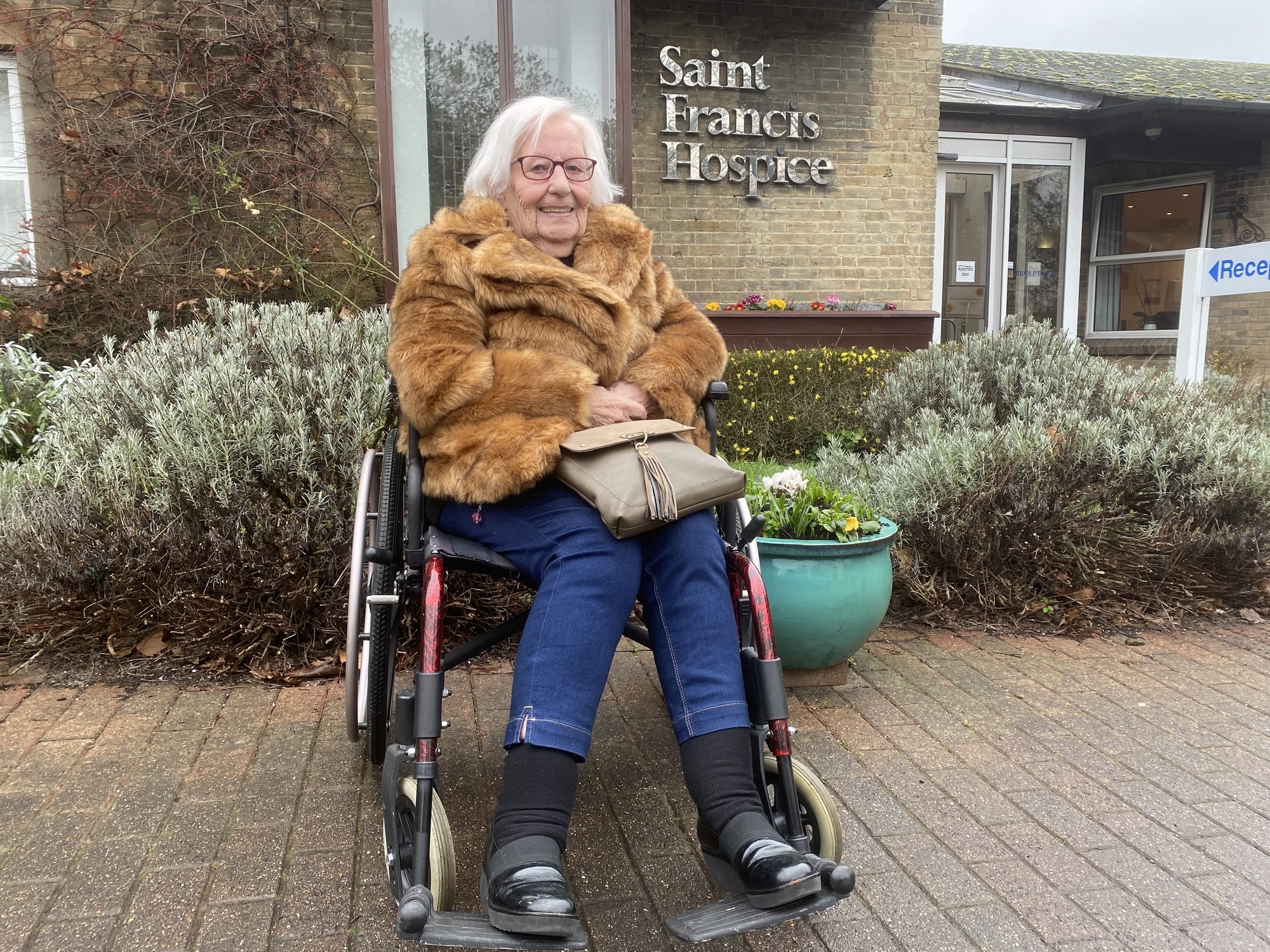 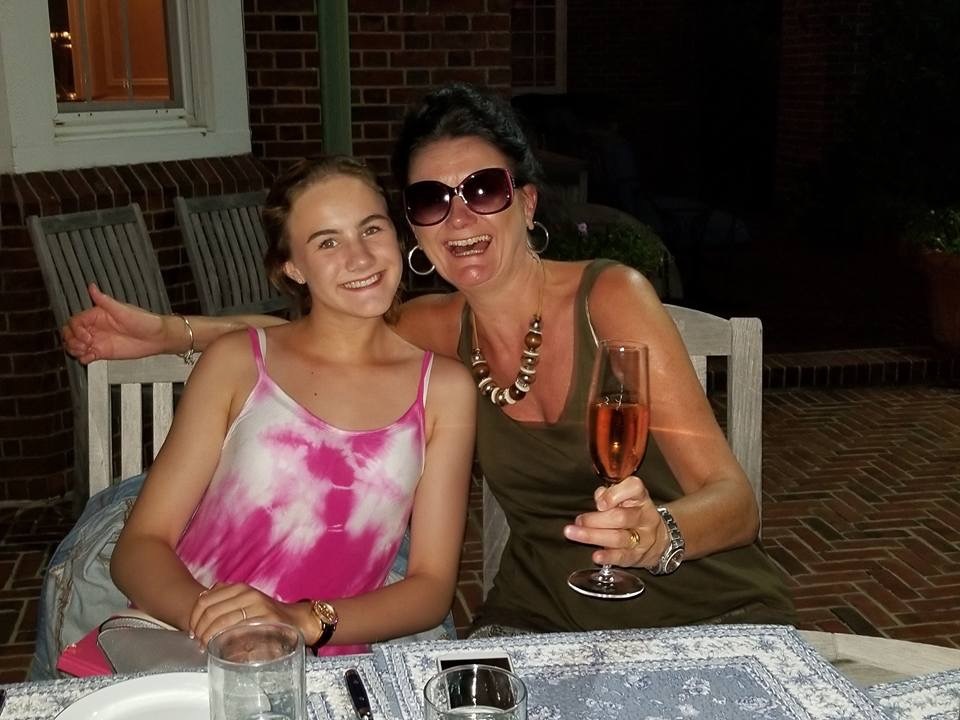