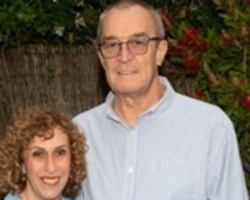 Amanda and John first dated when they were 18 back in 1974. They lost touch and over the years both married and divorced but they finally reunited in 2014.

Now, the couple, who were due to marry in June last year, will celebrate their big day on 5th August before heading off on a mini-moon to Stratford-Upon-Avon where John proposed.

The couple's wedding plans were also given a surprise boost when Amanda won the £1,000 jackpot on our weekly Hospice Lottery.

"The win has come at such a great time and we will put the money towards the wedding," said Amanda from Brentwood.

"We can put money behind the bar and do some extra things we wouldn't have been able to do otherwise." 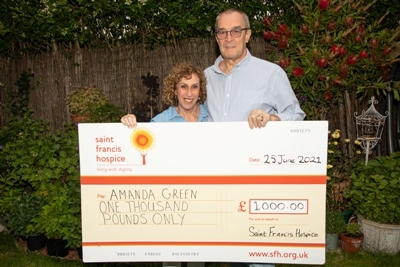 It's fair to say that the grandmother of six is a lucky person as this is the second time she has won the charity's £1,000 jackpot, but Amanda has also created her good fortune by playing the Lottery.

"My mum died at the Hospice in 2008 and I wanted to do something to contribute," said Amanda.

"Mum was only in the Hospice for two days but the care she received was brilliant.

"The Hospice could not have done any more for her and they were so helpful and supportive to our family too - We really did feel included in everything.

"I know about the work of the Hospice. Palliative care and end-of-life care are very much needed as it is very important when someone is dying that they receive the right care and for the family to be supported at that time.

"The Hospice should not have to rely on fundraising but until it is properly funded, the community has to look at ways of bringing in the money and the Lottery is a wonderful way of doing it. 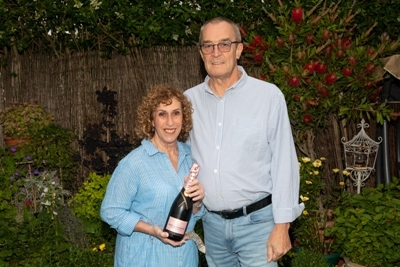 "I would rather play the Hospice Lottery than the national lottery so I can support my local Hospice.

"I get to feel I have donated and done my bit and at the same time I get a chance to win this fantastic prize - it's definitely a win-win situation."

Congratulations to Amanda and John - we wish you a lifetime of love and happiness together - and thanks for playing the Lottery and helping people who desperately need our experienced care.

Playing our lottery costs just £1 per week and 67% of income raised goes straight back into the Hospice, so we can continue to care for those with life limiting illnesses locally. 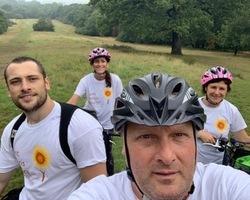 On your bike
Read this article -> 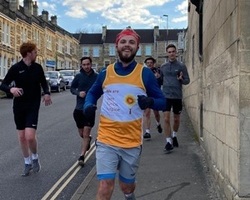 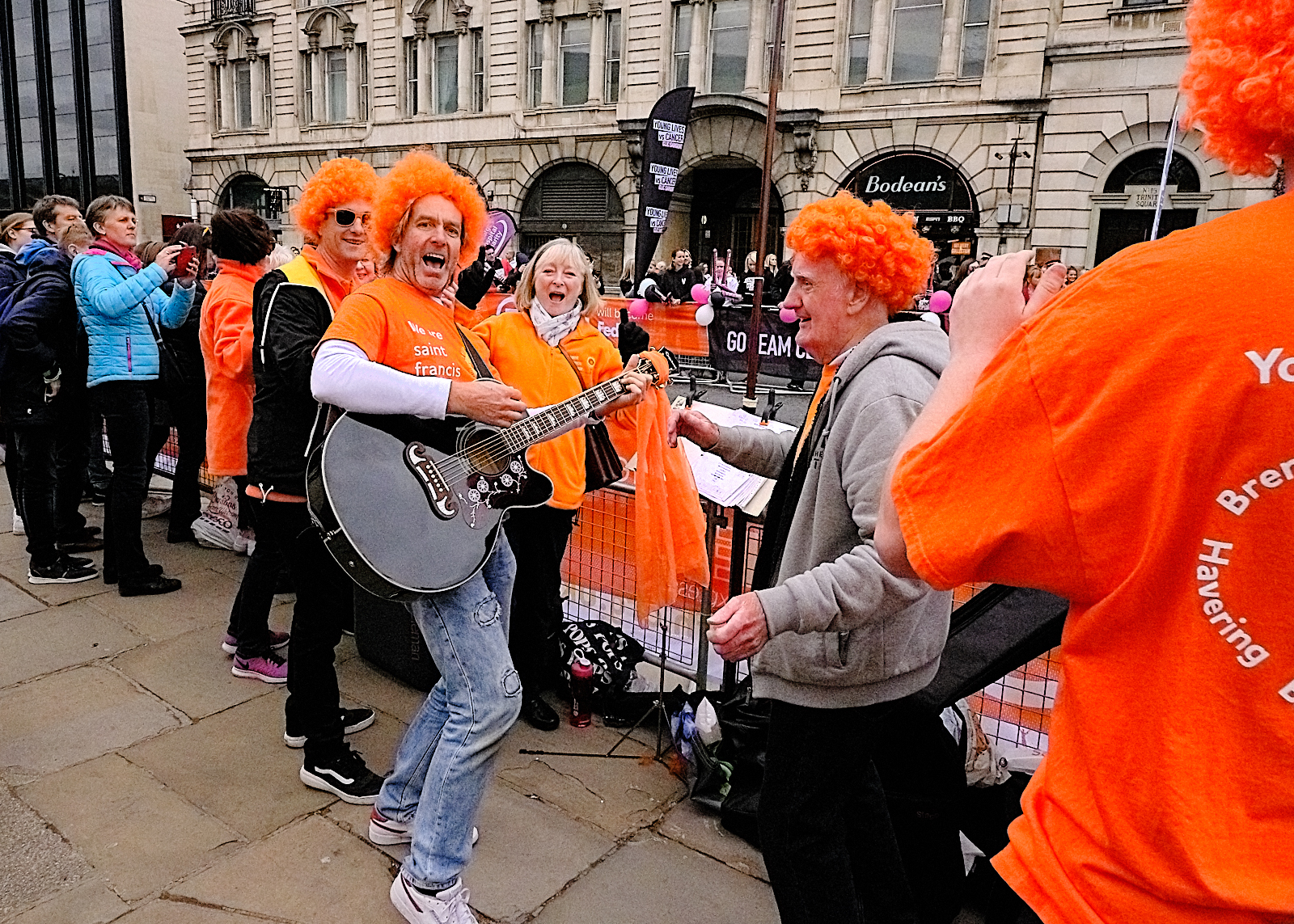 Skip Atkins
Why I've raised nearly £22,000 for the Hospice
Read this article ->