Sarah's on a Mission Mud for Grandad

For someone who rides horses, Sarah Lucas spends a lot of time in the mud. She always vowed that she'd never do a mud run — until Saint Francis Hospice cared for her grandad. 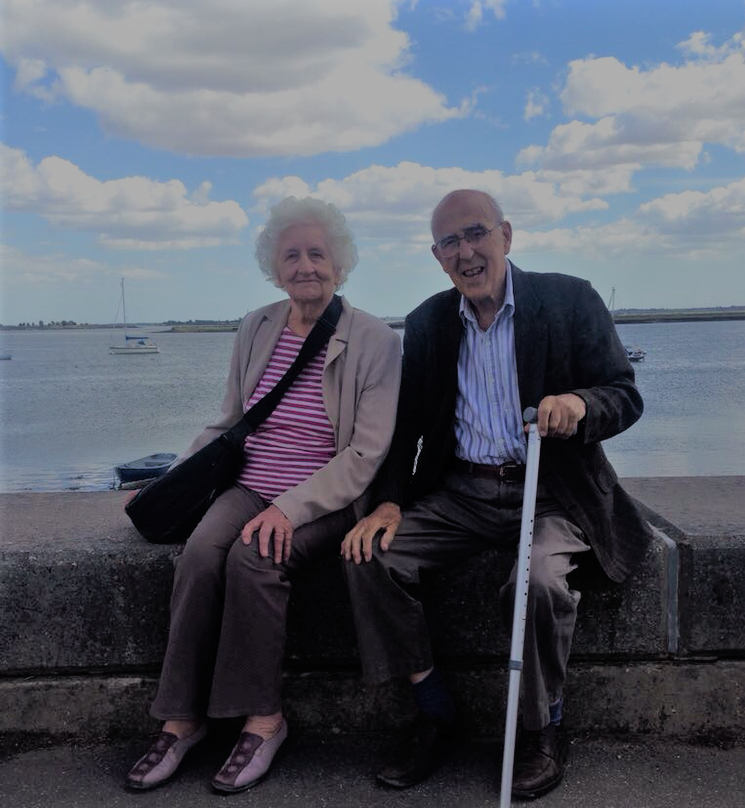 Thomas Blazquez was seven years old when he was evacuated to Scotland during the Spanish Civil War. In 1958, he found love when he met and married 21-year-old Tessa from Braintree in Essex. When the couple were still riding high on 59 years of marital bliss, Thomas started to experience bowel and stomach problems. He spent the summer of 2017 in and out of Queen's Hospital in Romford.

While Sarah described her grandad as still very much switched on during his illness, the medication and stress of being away from home started to get to him.

"Grandad kept thinking he was a child back in Spain again," Sarah remembered. "He was scared that General Francisco Franco was coming after him and the rest of the children. He'd move the patient trolleys to stop the bulls charging down the corridor."

When Thomas's pain wasn't settling, our Hospice at Home team stepped in to care for him at his home in Hornchurch. Thomas was a proud man. He was relieved when it was someone else other than a family member helping him get on and off the toilet.

"Thanks to the Hospice at Home nurses, Nan went back to being Grandad's wife again. She could pop to the shops, knowing he was in safe hands."

When Thomas's health took a turn for the worse, he became an inpatient at our Hospice.

"Nan and Grandad were fiercely independent," Sarah recalled fondly. "For them to agree to hospice care was a massive thing." When Thomas arrived at our Hospice, something changed in him.

"It was miraculous," Sarah declared. "The minute Grandad went through those doors, he started beaming again, and we could breathe again."

Thomas hadn't eaten for days. Moments after arriving at our Hospice, he was devouring Swiss roll with ice cream while teasing our nurses — especially those from Portugal. An avid gardener, Thomas enjoyed looking out from his room to the sea of Pemberton Roses — the largest collection in the world. Thomas passed away peacefully in his sleep at our Hospice in September 2017. He was 88.

"The care the Hospice gave my grandad was phenomenal," she said. As a way to say thanks, Sarah and 26 of her friends are taking part in this year's Mission Mud.

Thank you and good luck, Sarah!

You can find out more and sign up for Mission Mud here. 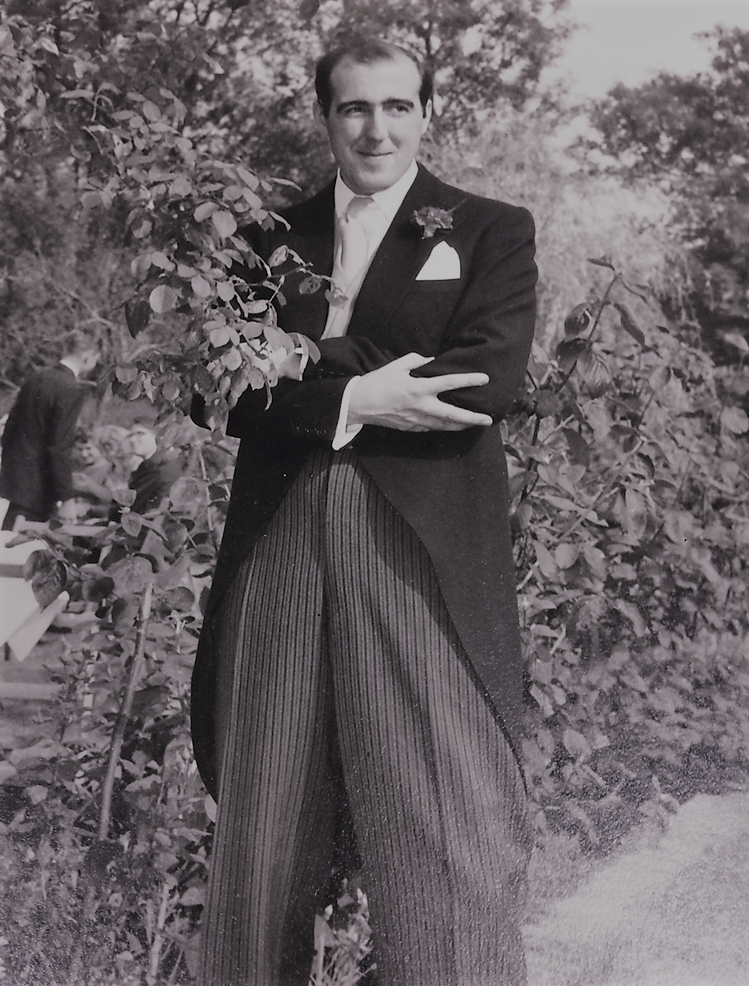