Home > For Patients & Professionals > about saint francis hospice > News > "He wasn't only a war hero; he was also our hero"

"He wasn't only a war hero; he was also our hero"

When Saint Francis Hospice stepped in to care for Ronald Wilson at his home in Upminster, the country was rooted in lockdown. Ron, 95, had suffered a stroke just as the coronavirus began to take hold. 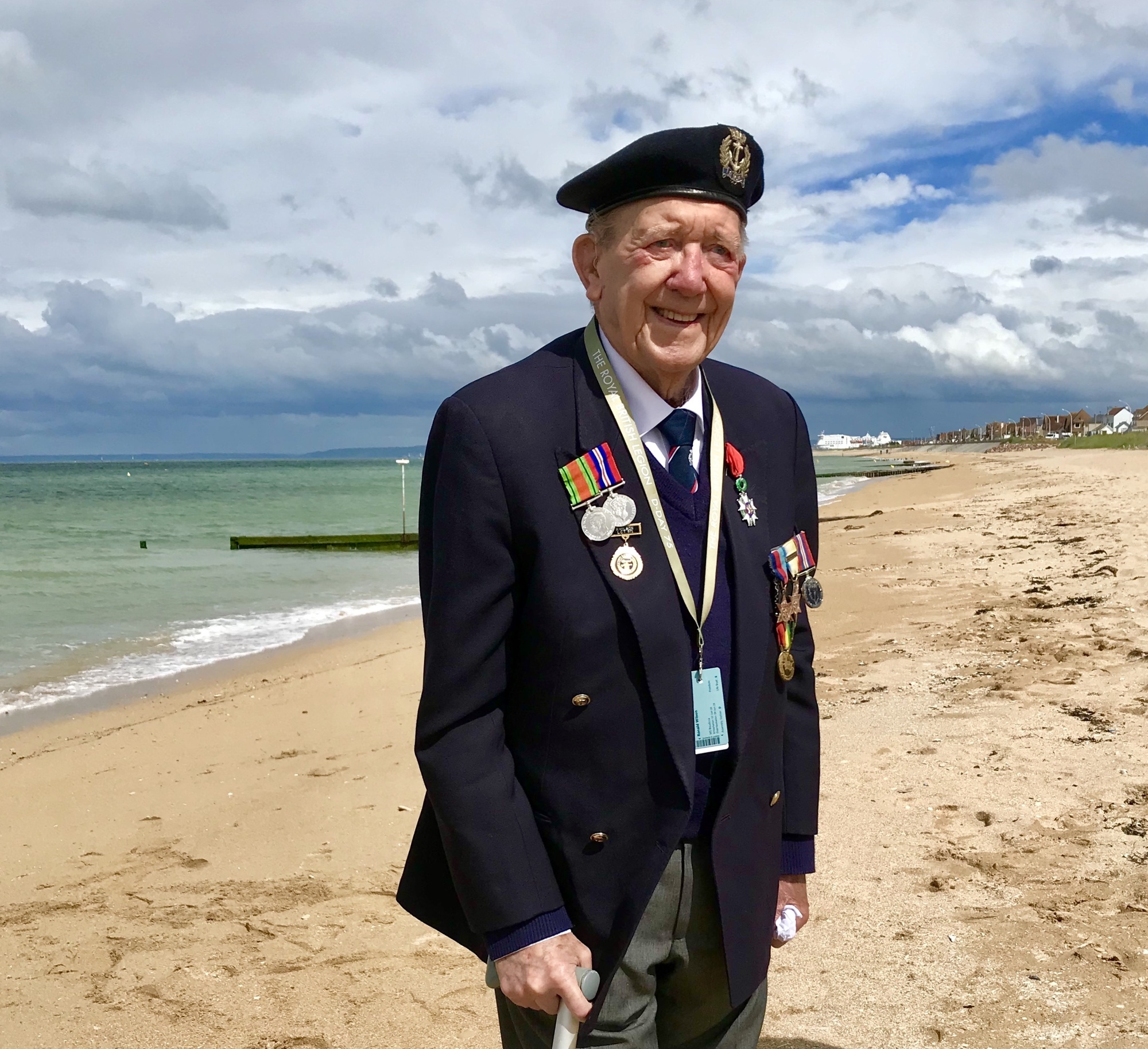 As Ron entered what would become the final two weeks of his remarkable life, his children — Lorraine, David and Diane — spent their days and nights by his bedside. The siblings admitted that they couldn't have done it alone. The thought of delivering end of life care and administering morphine by themselves seemed an insurmountable challenge.

"The Hospice's nurses were so incredibly kind and calming," recalled Lorraine.

"Nothing was ever too much trouble for them. They didn't just care for Dad, but for my brother and sister too. Dad remained gracious throughout his life, and would always thank the nurses for looking after him. He felt safe in their hands. Dad had the most infectious smile that could still light up the entire room."

Seventy-six years earlier, Ron played his part in the largest seaborne invasion in history. He was one of the 156,000 Allied troops in 7,000 vessels that stormed across the English Channel to German-occupied Normandy — at the tender age of 19.

The D-Day battle cost thousands of Allied forces' lives but was a decisive turning point in the defeat of Nazi Germany. Like many sailors from that day, Ron had a story to tell when he disobeyed his Captain's orders and saved the life of a young soldier who went overboard.

"I simply could not let him die," Ron would recollect. "This poor lad; he was only my age. I could see he was struggling in the water with his heavy backpack. He was about to go under."

The Captain ordered Ron to leave the drowning man and wind the landing craft door — threatening to kill him if he disobeyed:

Ron managed to haul the teenager back on board — despite his vessel being damaged by a falling bomb.

"He was skinny boy, who must have weighed only eight stone," Ron remembered. "We saved him against all the odds — and from the Germans."

In 2019, Ron joined 300 other war veterans in marking the 75th anniversary of D-Day. Starting in Dover, Ron mingled with the Duke and Duchess of Cornwall and the then British Prime Minister, Theresa May.

Ron and his fellow former comrades in arms, many of whom were over 100 years old, then set sail to Sword Beach — just as they did on 6th June 1944. They stood on the French sand, alongside President Trump, to remember the fallen.

"Dad would do anything for anyone," Lorraine fondly remembered. "The love that we received from him and my mum bound us together as a family, and taught us many values. You can't buy love in this world, but my dad had it in abundance."

"It was time for him to go," Lorraine duly accepted. "He's left a huge, empty hole in our lives, but we'll make sure he’ll live on in our memories forever. He wasn't only a war hero; he was also our hero".

What became of the young man who Ron rescued, remains a mystery. Although Ron admitted, and hoped, that is wasn't beyond the realms of possibilities that he was standing on the same beach as him in 2019.

The coronavirus pandemic has resulted in a huge decline in funding for our Hospice at Home service. Our care will always be free to receive, but it’s not cheap to provide. You can sponsor one of our nurses to ensure that we’re always there for people just like Ron: our nation’s heroes.

You can find out more about how you can help here. 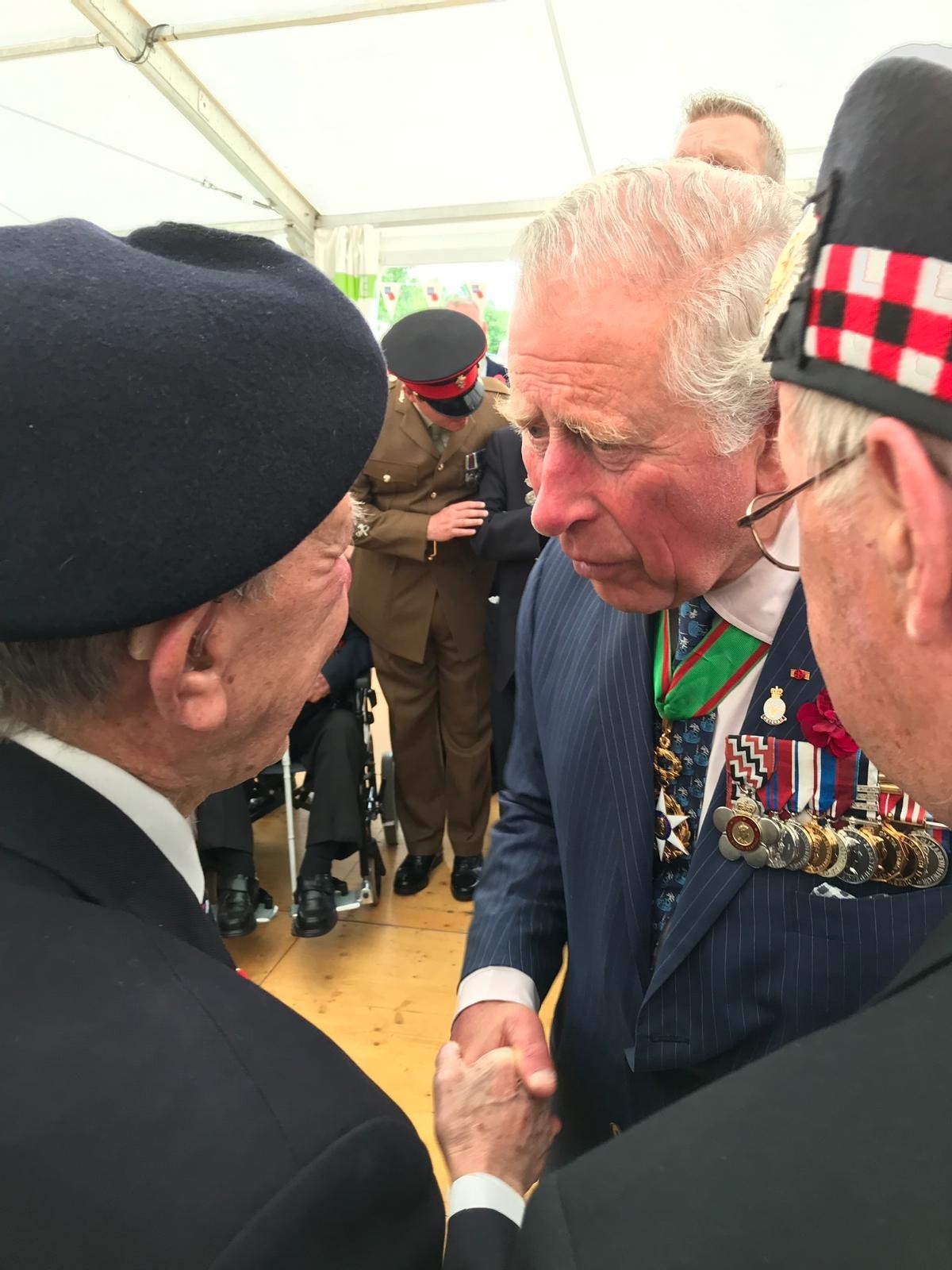 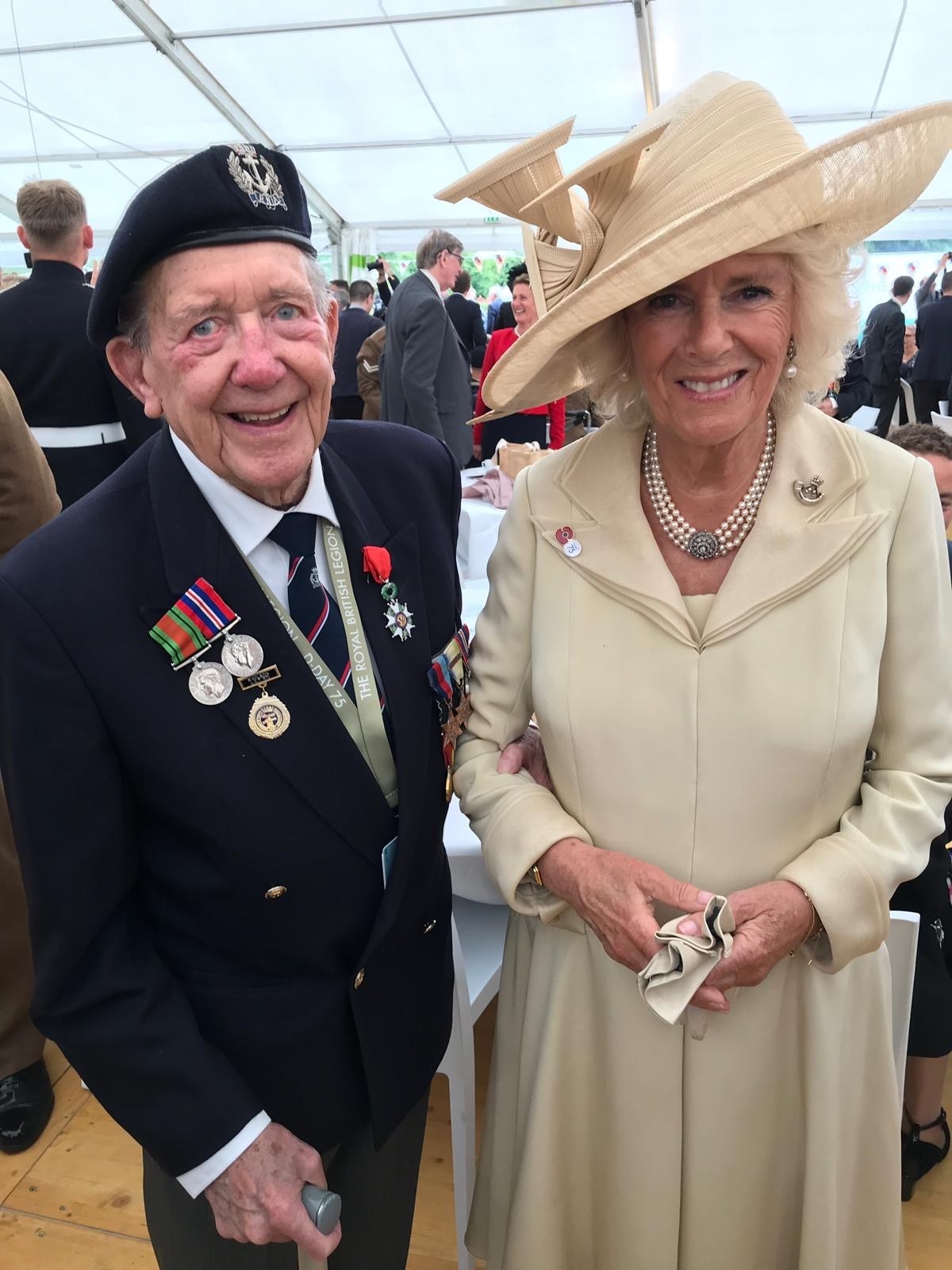