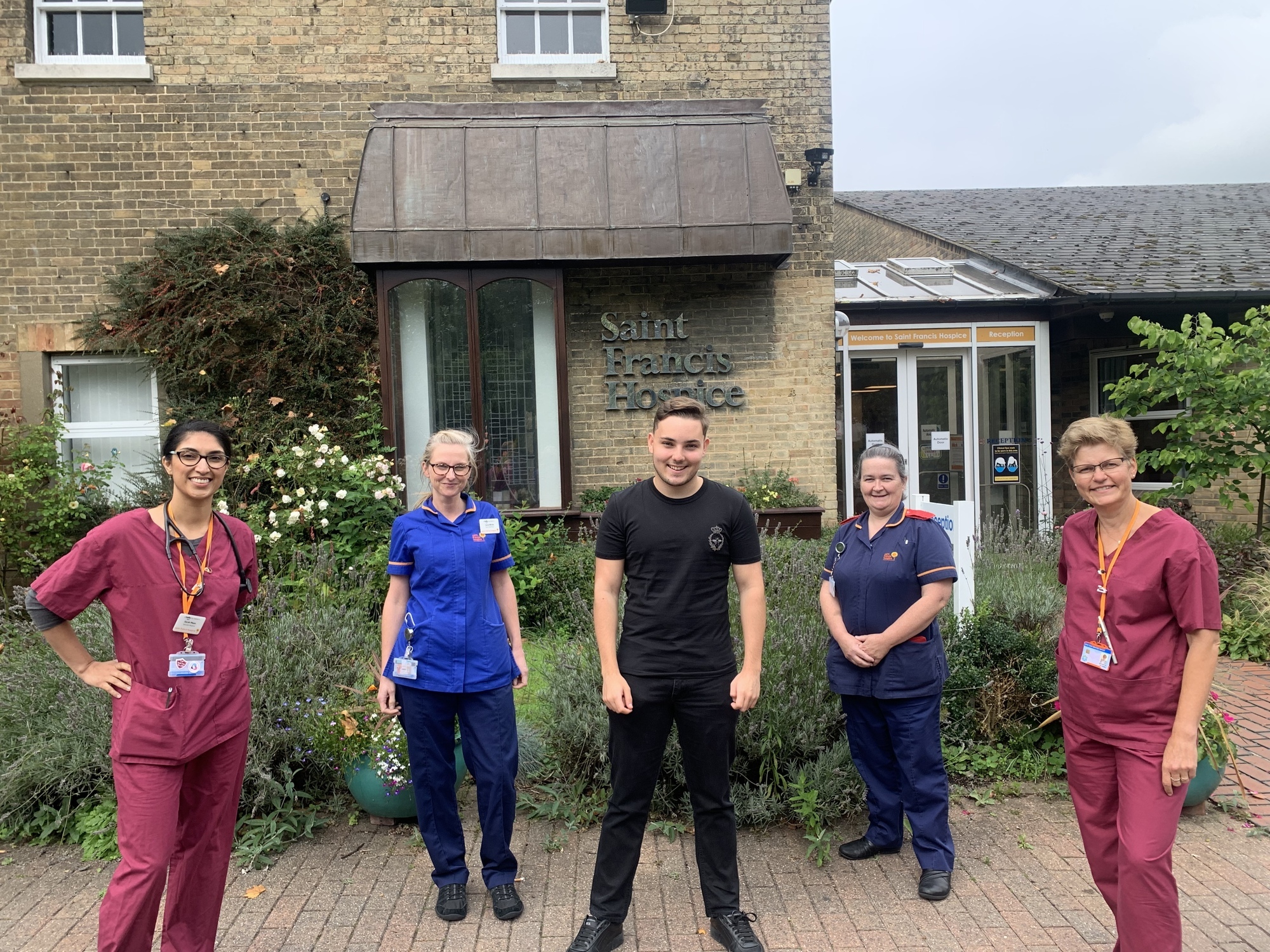 Jack Sullivan was just 18 when he was appointed managing director of West Ham Women’s and during his four years at the helm, the team achieved phenomenal success.

Now Jack is using his impressive skills and experience to drive awareness and support for Saint Francis Hospice so it can care for more local people who are seriously ill.

“I am excited for this new chapter and really hope it’s the start of a long-term relationship with Saint Francis Hospice,” said Jack, who was the subject of the BBC Three programme Britain’s Youngest Football Boss.

“The club has a fantastic relationship with the Hospice already and with Sir Trevor Brooking being a patron, I think it is a perfect fit for one of our family of shareholders to be involved.

“I think there’s something special about a local charity that’s very community based and is a big part of the community.”

"If I was in that position, I would want the best possible care and the Hospice does that."

On Monday (20th September) Jack visited the charity in Havering-atte-Bower and spent time chatting with staff to find out more about how it cares and supports people who are seriously ill.

“I just love that the charity is helping so many people at the Hospice and in the community to live as well as they can and helping people at the end of their lives,” said Jack, whose father is the Hammers Joint Chairman David Sullivan.

“If I was in that position, I would want the best possible care and the Hospice does that; not only for the patient but also for their family as well and that is so important.” 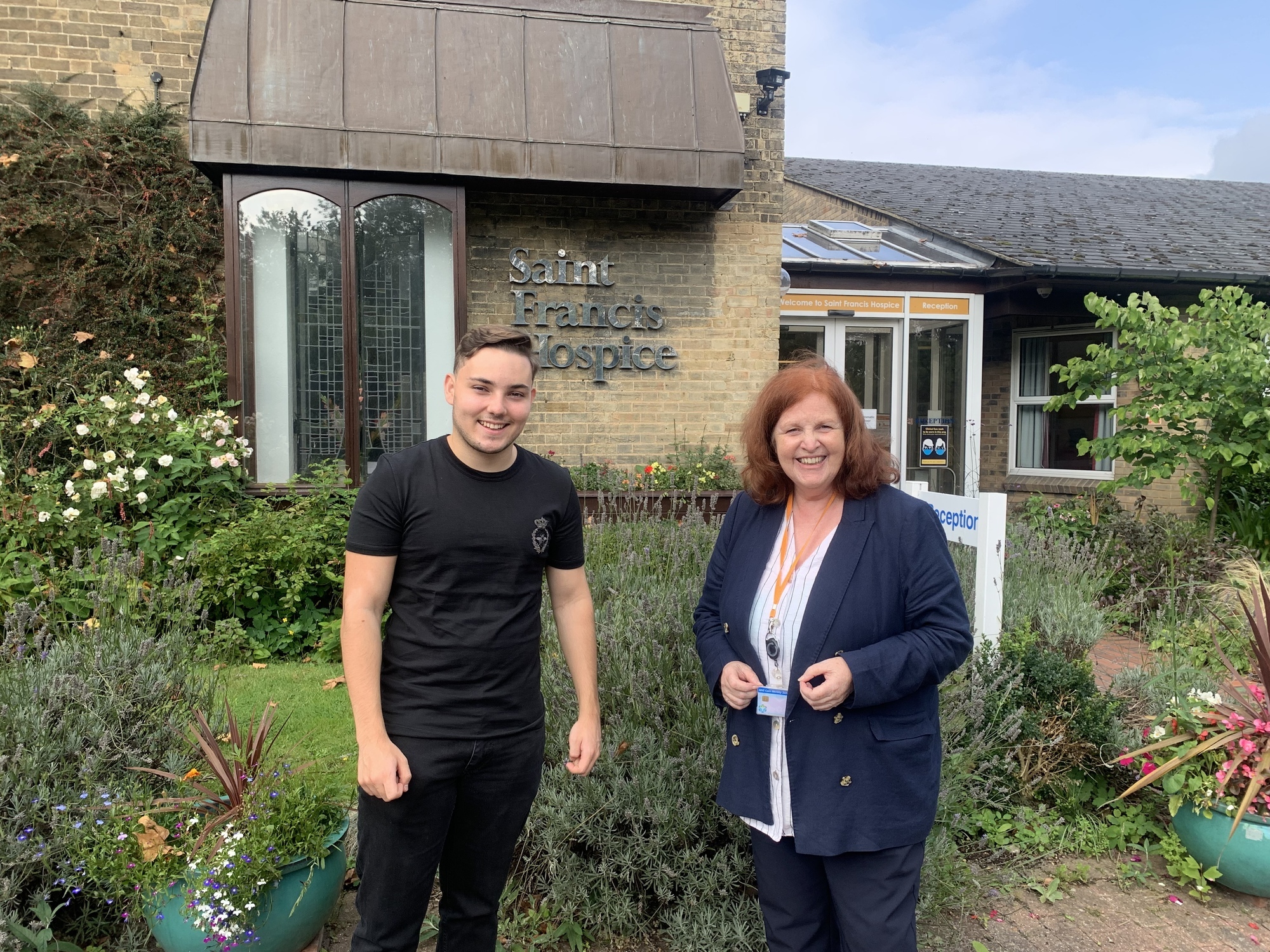 Jack’s incredibly proud of what West Ham Women’s has achieved so far and having laid the foundations, feels the time was right for him to step down and let someone else take the team to the next level.

“In just 12 months the team went from semi-professional to professional and reached the women’s FA Cup final at Wembley,” said Jack.

“The girls are real heroes and it’s been a real privilege to help them via sponsorship and everything we could to make them the celebrities they deserve to be.

“We built a club from the ground up. It was incredibly exciting and we were extremely lucky to be so well supported and to have great sponsors.

“The way I see it, I built the house and now it is time for someone to redecorate and to build an extension.”

Jack understands the power of social media to influence and raise the profile of women’s football.

And he’ll be using his platforms to drive awareness of Saint Francis Hospice.

“The big thing was to raise awareness of the women’s game and it was amazing to see our social media following grow.

“Hopefully through my social media following and my network, I can help raise awareness of the Hospice and encourage people to support the charity."

Support the Hospice on Social Media

If you would like to support the Hospice, as great way is helping us spread the word on social media.