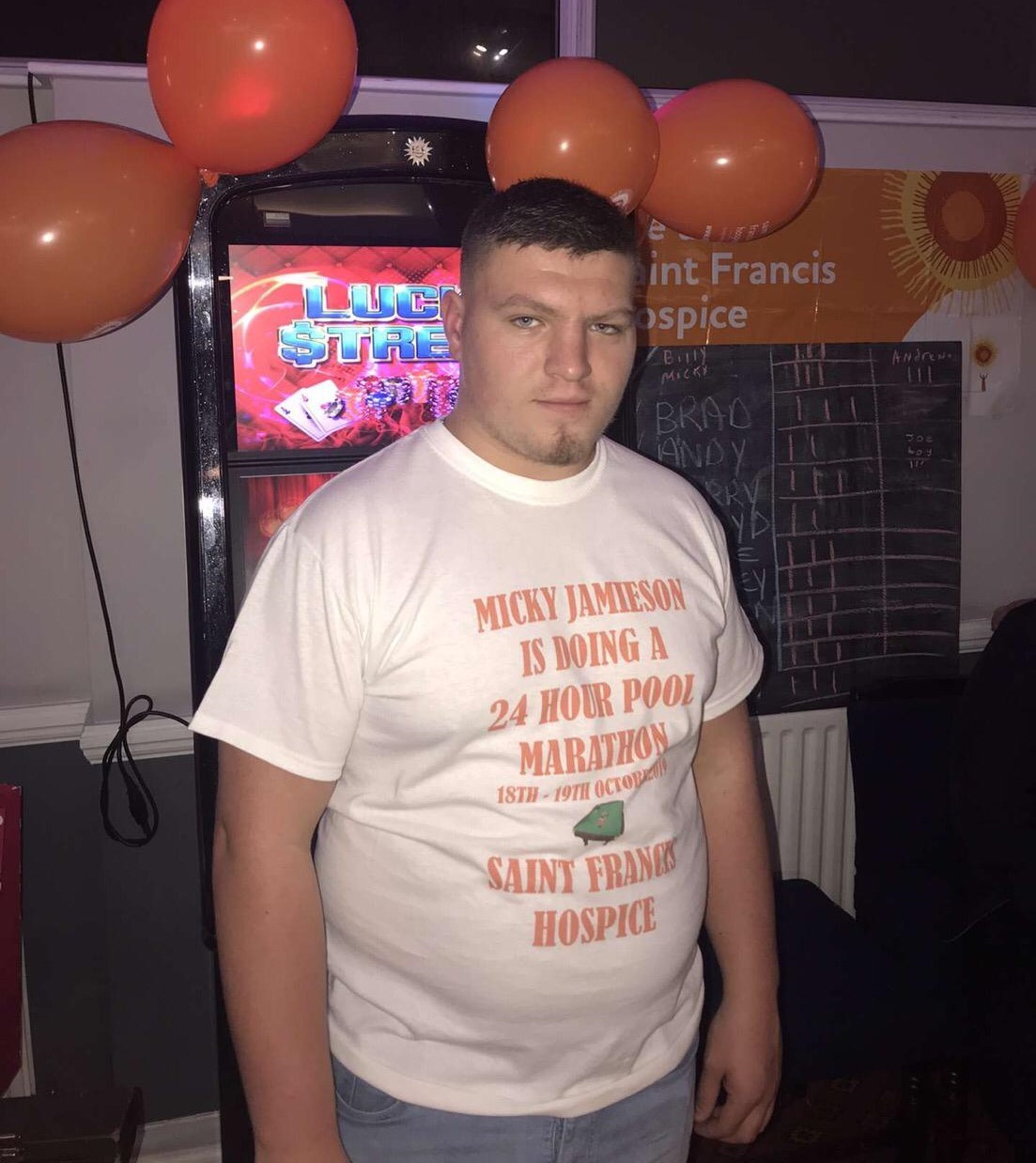 It was only moving homes and changing doctors that forced a second opinion. Jane's new GP didn't like what he saw and sent her for tests to be sure. A scan revealed something much more severe than being a little overweight; the lump was cancerous.

Surgeons removed the mass, hoping that the cancer hadn't reached her bloodstream. Sadly, it was too late. The cancer had spread to Jane's pancreas. Jane was only 31 years old when she was given five years to live.

"She coped really well even when all her hair fell out," recalled her sister, Lesley.

As Jane's life was drawing to a close, she became an inpatient at Saint Francis Hospice. Jane passed away peacefully at our Hospice with her loved ones around her. She was 36 years old her children just 15 and 17.

Lesley looks back her sister's time at our Hospice with fondness:

"It's a wonderful place, and the care Jane received was incredible."

Lesley recalled how she and her sister would enjoy the panoramic views of east London, Essex and Kent when they stood 344 feet above sea level at our Hospice on a hill in Havering-atte-Bower.

"It felt like we were on top of the world there," she recalled.

Lesley's son Micky was only six years old when he lost his aunt. Now 17, he has fallen in love with the game of pool. At the end of 2019, Micky held a pool competition to raise money for our Hospice.

"Jane was at the Hospice for 10 days, so I wanted to repay that," he said. "I know the Hospice's care isn't cheap to provide."

Micky played non-stop for an incredible 24 hours, taking on more than 200 games and raising over a whopping £2,000 for our Hospice.

"I'm super proud of him," beamed his mum.

If you have a money-raising idea of your own no matter how small then we'd love to hear from you on 01708 753319 or at fundraising@sfh.org.uk 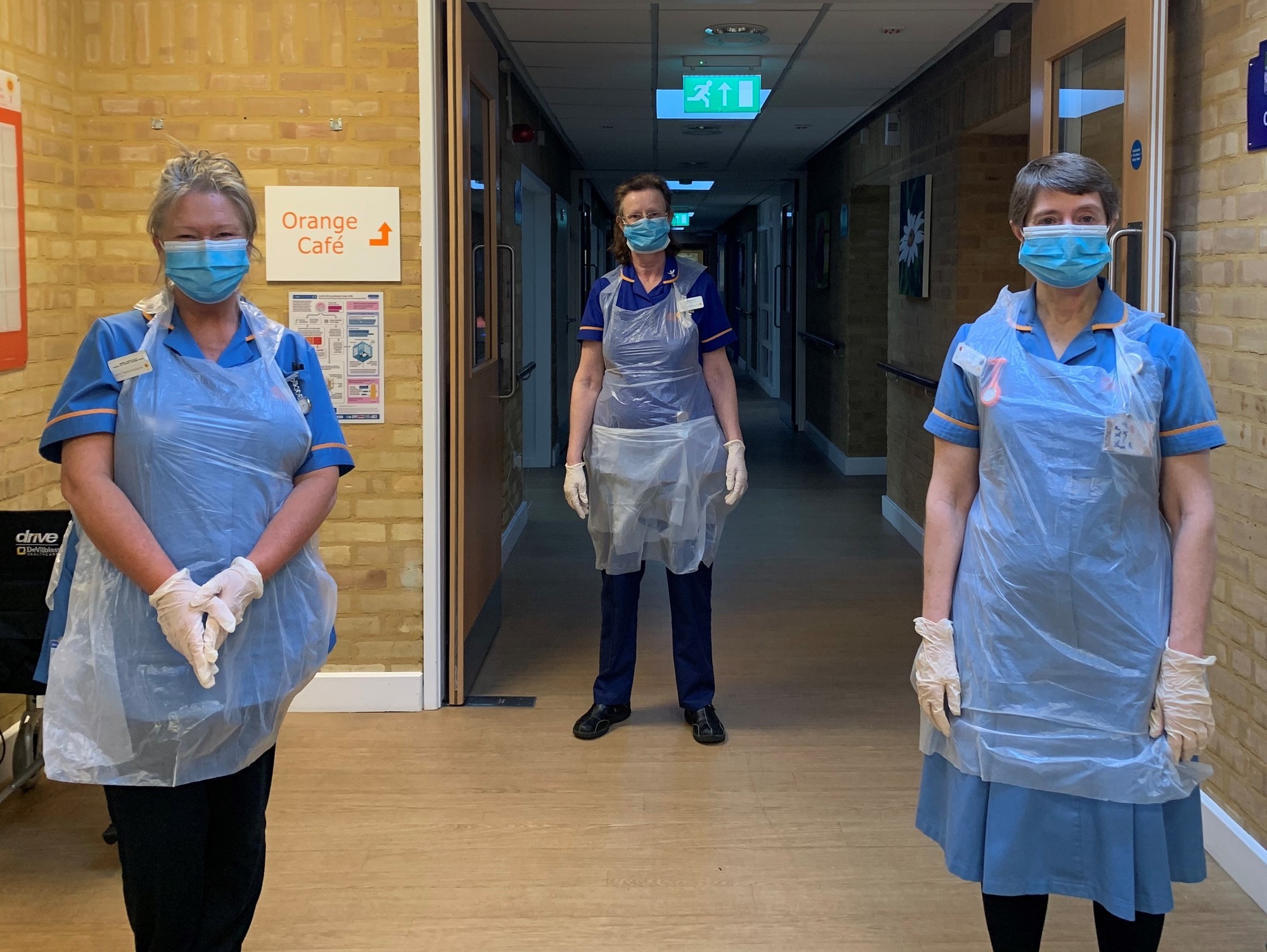 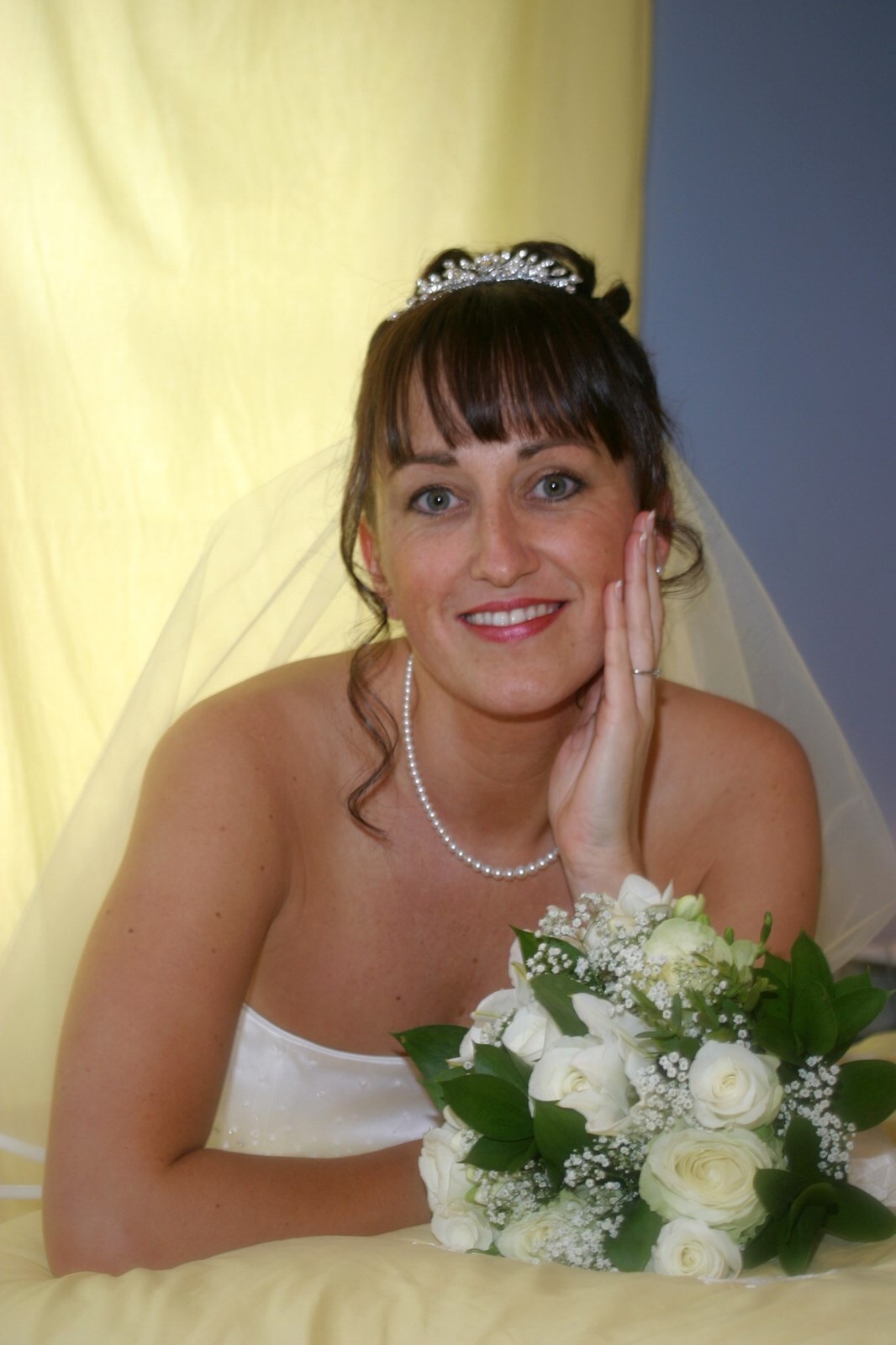 Joe Emery
A tribute to Michelle
Read this article -> 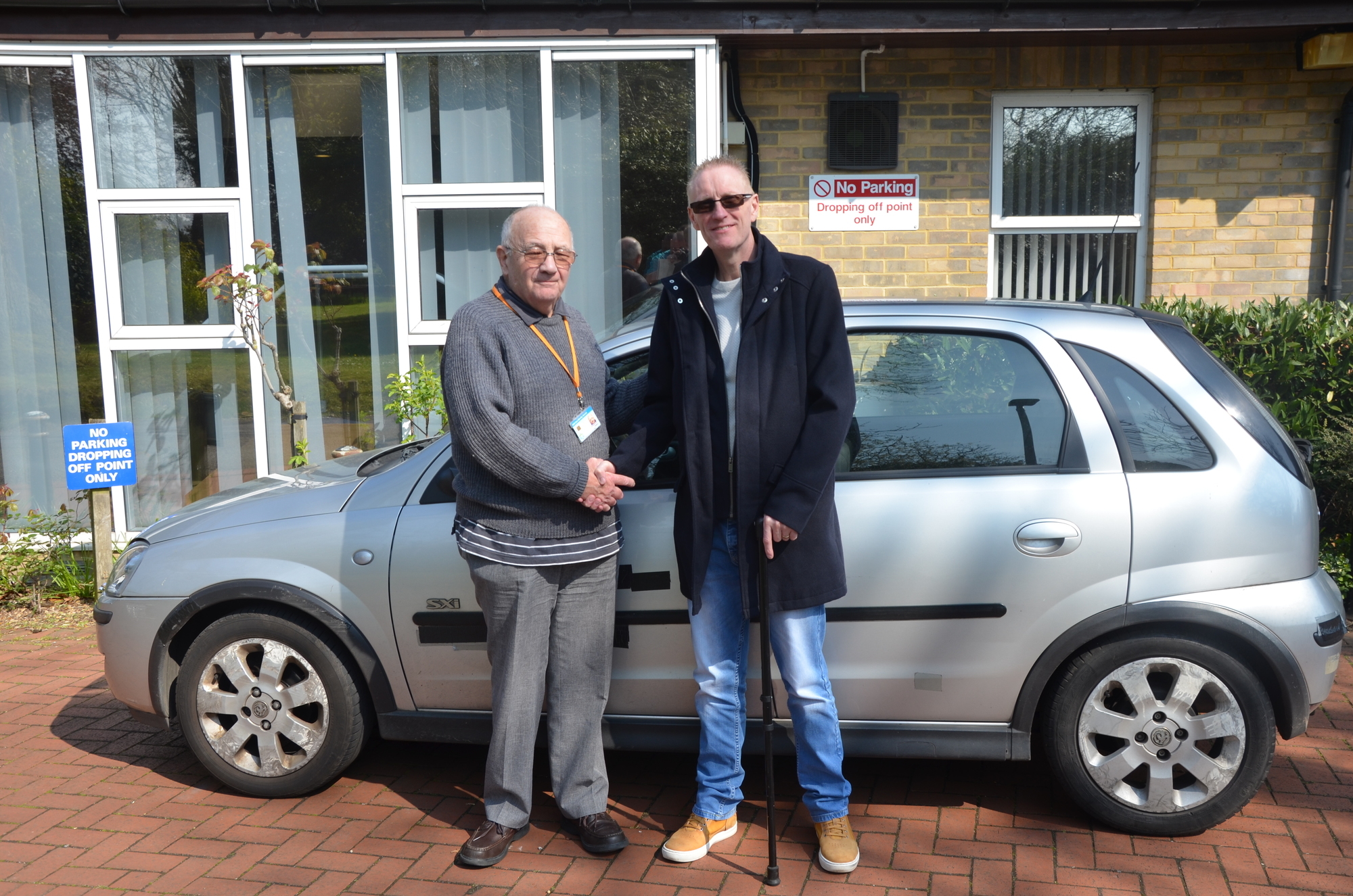